Suicide is a heavy topic to bring up in any conversation. That’s why it is often relegated to news reports, statistics, and suicide prevention programs. But maybe now is the time for people to break the silence on the topic. As the American Foundation for Suicide Prevention reported in 2016, suicide rates have been rising across the United States, and is now the 10th leading cause of death in the country. In Virginia, suicide ranks 11th among the most likely causes of death, with 1,166 deaths recorded in the state over the past year.

What, then, can you do to prevent this tragedy from reaching the people around you? Here are a few options:

People who are thinking of committing suicide more often than not have heavy problems on their minds, and usually these thoughts can manifest as subtle hints or signs that they may project subconsciously. More often than not, people who have suicidal thoughts try their best to keep this a secret from the people around them – this is why the people whose friends might find “happy” or “contented” are the ones who end up committing suicide. Knowing and being able to recognising these signs is a crucial step that can set the people you care about on the direction to proper help and guidance. If you notice these signs in someone you know, it may be time to get help. Here are some of the most common: 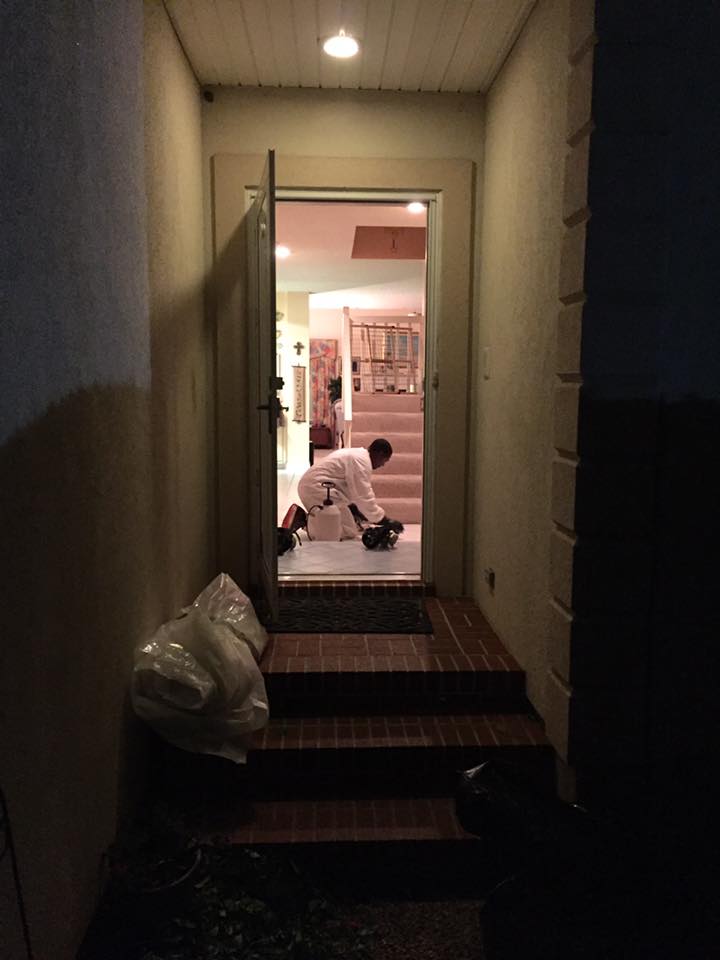 Cultural and religious beliefs, such as the belief that suicide is a noble resolution of a personal dilemma

If you feel that a friend or a loved one may be considering suicide, you should act fast to ensure this doesn’t happen. The #BeThe1To Movement has five steps that you can take to reach out to the person in need:

If you feel that you yourself have suicidal thoughts, call the National Suicide Prevention Lifeline (1-800-273-8255) or your local suicide hotline and get help as soon as possible.